After the “Age of Austerity”: From COVID-19 to a New “Social Contract”? 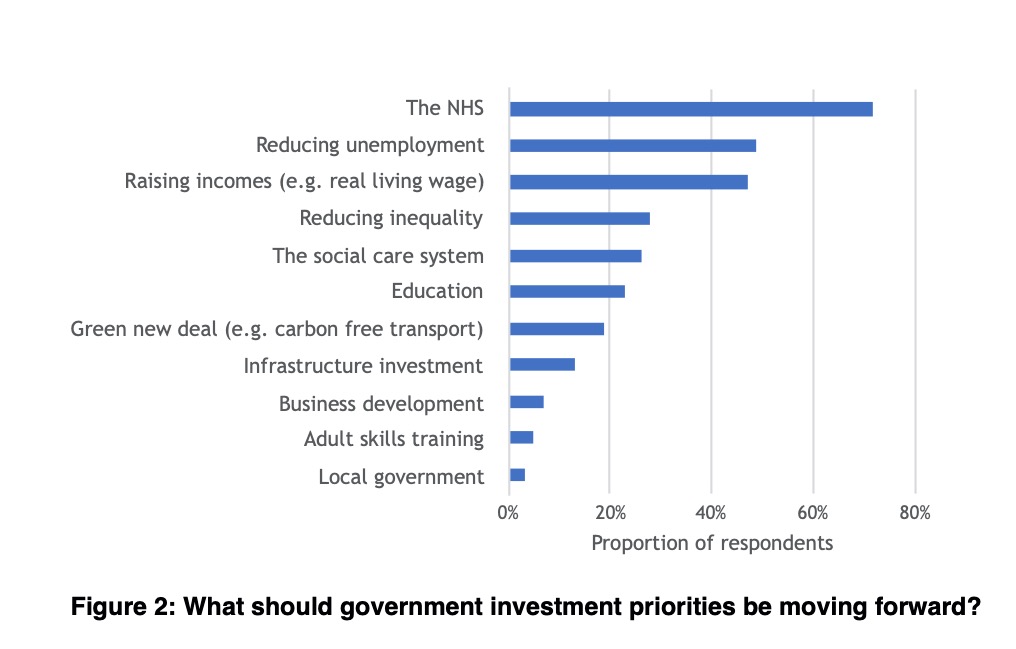 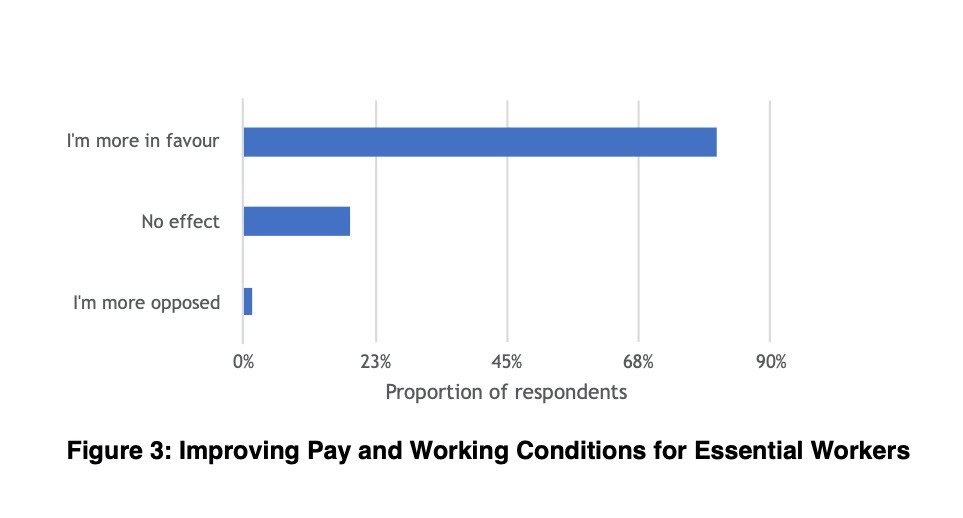